Her Israeli gangster film, For the Love of Money starring Oded Fehr, James Caan, Eddie Furlong and Jeffrey Tambor was released through Lion’s Gate and Archstone.

Previously she directed the independent feature Crazylove, which debuted at the Hollywood Film Festival and had its American Broadcast premiere on Lifetime on Valentine’s Day.  Her film, the dark romantic comedy Wake, starring Bijou Phillips and Ian Somerhalder premiered on opening night at the Cinequest Film Festival.

In addition, Ellie’s directed for the Emmy award winning television series Boston Legal, as well as Greek, Wildfire and The Dead Zone.

Prior to sitting down in the director’s chair, Kanner was an acclaimed casting director.  Among her many successes was casting the six lead actors for the pilot and first season of Friends.  The show went on the make television history and Kanner received an Artios nomination for the pilot.  Her other notable casting credits include the pilots of Sex and the City, The Drew Carey Show, Sabrina the Teenage Witch and multiple seasons of Dawson’s Creek.

She also co-authored two books on auditioning.  Next! An Actor’s Guide to Auditioning and How NOT to Audition. 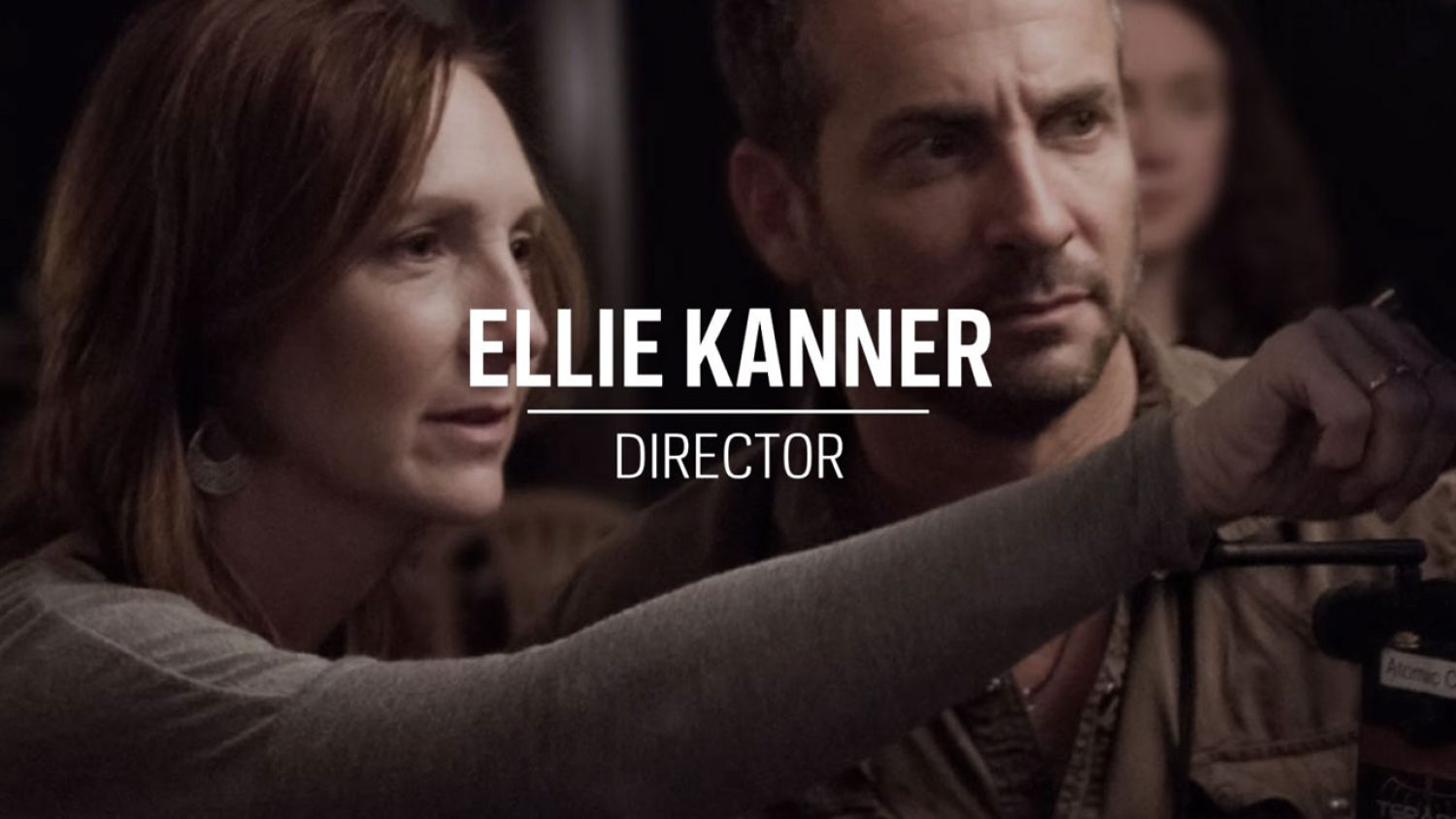 Communication, collaboration, and leadership. These skills have enabled me to evolve from actress, agent, casting director, to film and television director. My goal as a storyteller is to elicit honest performances with a visual style that best serves the story.

• Medicine For Humanity Award: In recognition of her dedication and compassionate support for Women and Mothers.
• October 26th is Ellie Kanner Day: Mayor of Cathedral City, honoring all of her accomplishments

• Love and Sunshine • Love on the Menu