Backstage with Ellie Kanner in Brazil 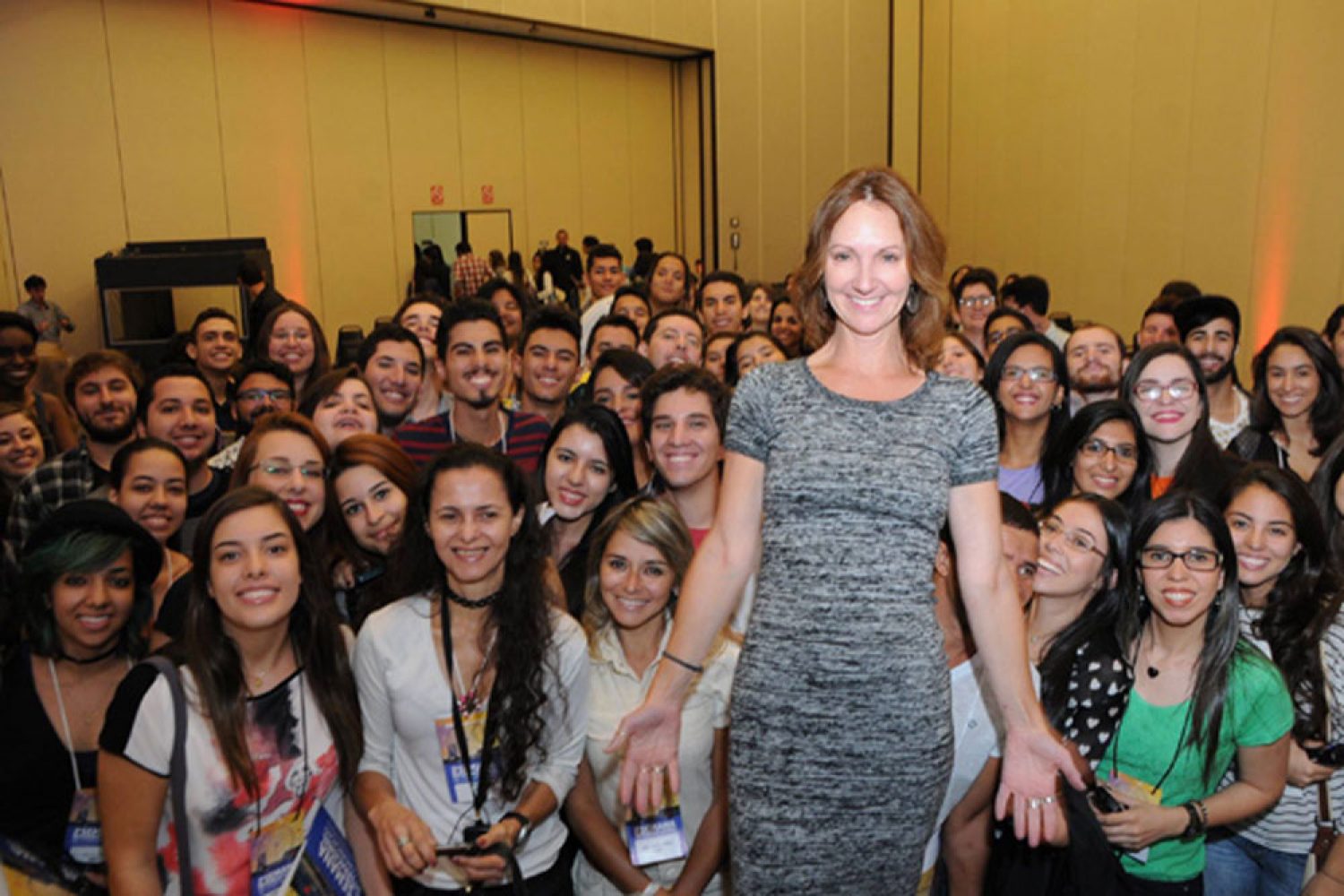 American director Ellie Kanner shared her experience in the entertainment industry and gave tips to a lively audience yesterday morning at the Center Convention. 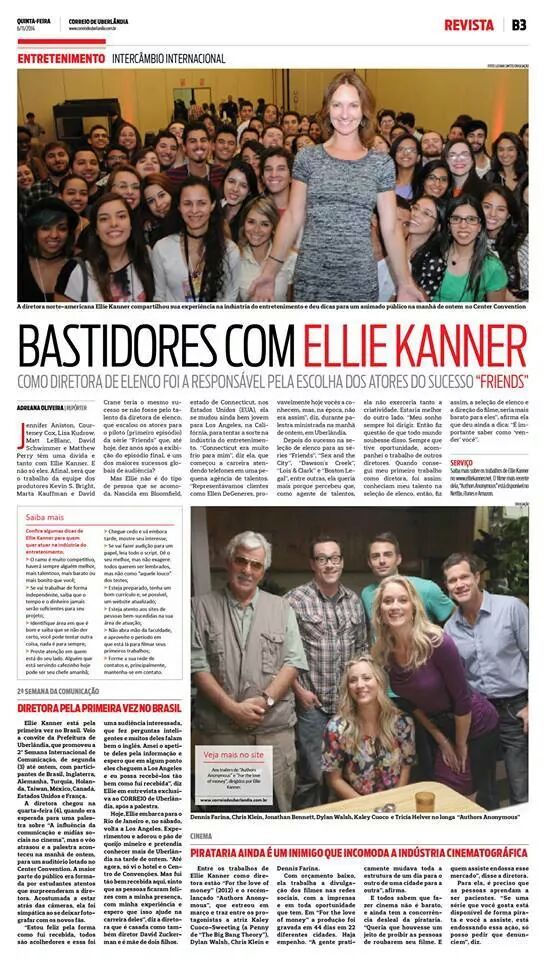 Jennifer Aniston, Courteney Cox, Lisa Kudrow, Matt LeBlanc, David Schwimmer and Matthew Perry all owe a debt to Ellie Kanner. And not only them. After all, would the work of producer Kevin S. Bright, Marta Kauffman and David Crane be as successful if it were not for the talent of the casting director who cast the actors for the pilot of the series “Friends” which, to this day, 10 years after the final episode’s screening, is one of the biggest global audience hits?

But Ellie is not the kind of person to settle. Born in Bloomfield, Connecticut, in the United States, she moved to Los Angeles, California, to try her luck in the entertainment industry. “Connecticut was too cold for me,” she said, starting her career by answering phones at a small talent agency. “We represented clients like Ellen DeGeneres, probably today you know her, but at the time it was not like that,” he said during a lecture given yesterday morning in Uberlândia.

After her success in casting for “Friends,” “Sex and the City,” “Dawson’s Creek,” “Lois & Clark,” and “Boston Legal,” she wanted more because she realized talent agent, she would not exercise so much creativity. It would be better on the other side. “My dream has always been driving. So I made sure everyone knew that. Whenever I had the opportunity, I followed the work of other directors. When I got my first job as a director, it was like this: they knew my talent in casting, so I did that, casting and directing the film, it would be cheaper for them, “she said, adding: It’s important to know how to ‘sell’ you.”