Ellie Kanner is attached to direct the adaptation as an edgy rom-com based on a screenplay by Jenna Mirza Mattison.

Just To Be Clear Productions is adapting the book from the Confessions of a Shopaholic writer, with Ellie Kanner attached to direct the edgy romantic comedy based on a screenplay by scribe Jenna Mirza Mattison. Just To Be Clear Productions CEO Joey Plager will executive produce the project after being part of the team producing another Kinsella project, I’ve Got Your Number, with Dakota Fanning and Freddie Highmore attached to star. 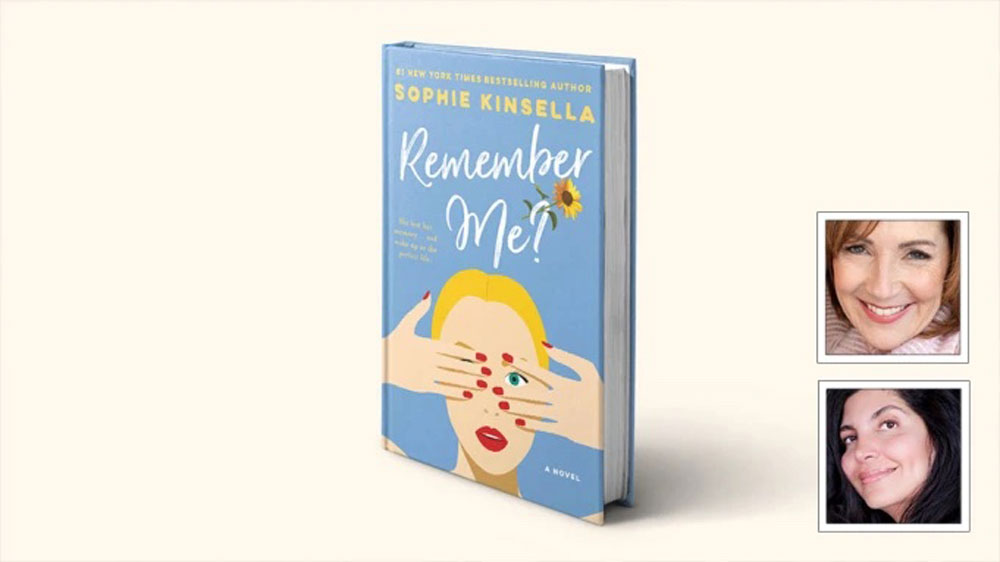 Remember Me? portrays a woman with amnesia faced with the last five years of her life wiped away. She has no idea how she went from a lonely loser to a successful boss with the perfect life, only to question whether her new life is everything it’s cracked up to be.

“The opportunity to take a story like this and use an engaging style like Flea Bag, mix that with the distinctive Kinsella humor and then add the bite and snappy dialogue from Jenna was a no-brainer,” Kanner said in a statement.

Kanner was a veteran casting director of TV series like Friends and Sex and the City before directing the crazylove comedy and then a host of TV episodes and the web series Dropping The Soap, which starred Jane Lynch.

Production on the Remember Me? movie adaptation is set to take place in Vancouver later this year. “The characters are all immensely flawed and borderline narcissistic, which adds a new flavor in a marketplace that’s bringing back the genre,” Mattison said in her statement.

Mattison wrote and directed The Sound, a psychological horror film set in an infamous haunted subway station in Toronto. She is currently developing a James Patterson novel into a TV series as an executive producer and writer.

She and Kanner previously worked together on the Lionsgate release For the Love of Money, with Kanner directing and Mattison serving as writer and producer.

Kinsella’s novel Confessions of a Shopaholic was produced by Jerry Bruckheimer for Walt Disney and grossed over $100 million worldwide. The adaptation of Kinsella’s Can you Keep a Secret? novel has launched on Netflix.

More at the Hollywood Reporter