How to Direct an Ensemble Comedy 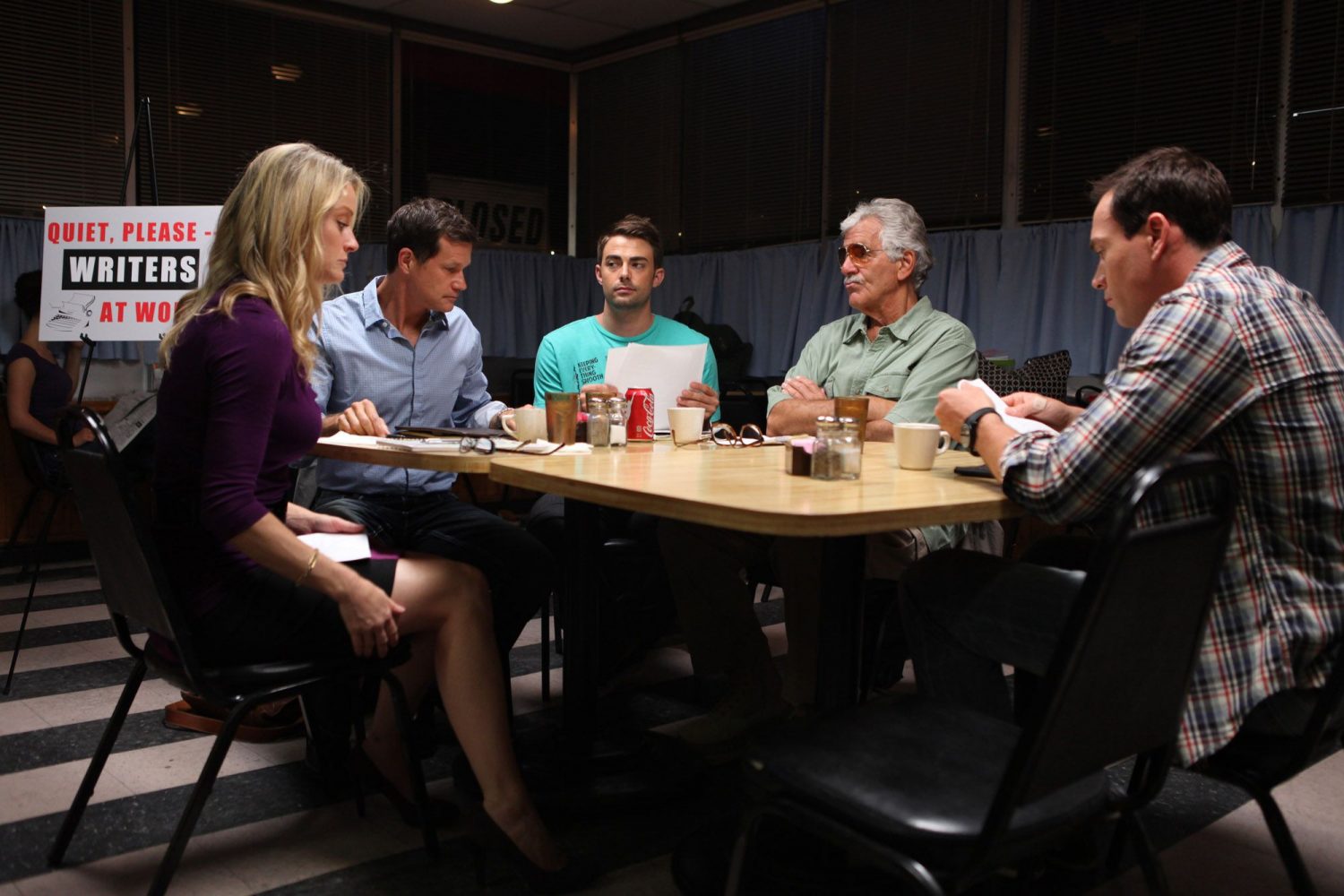 I am not admitting anything. All I will say is that any of these things could happen to you and might have happened to me. 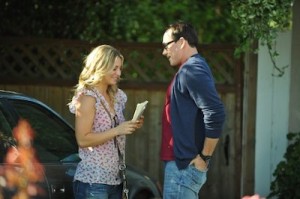